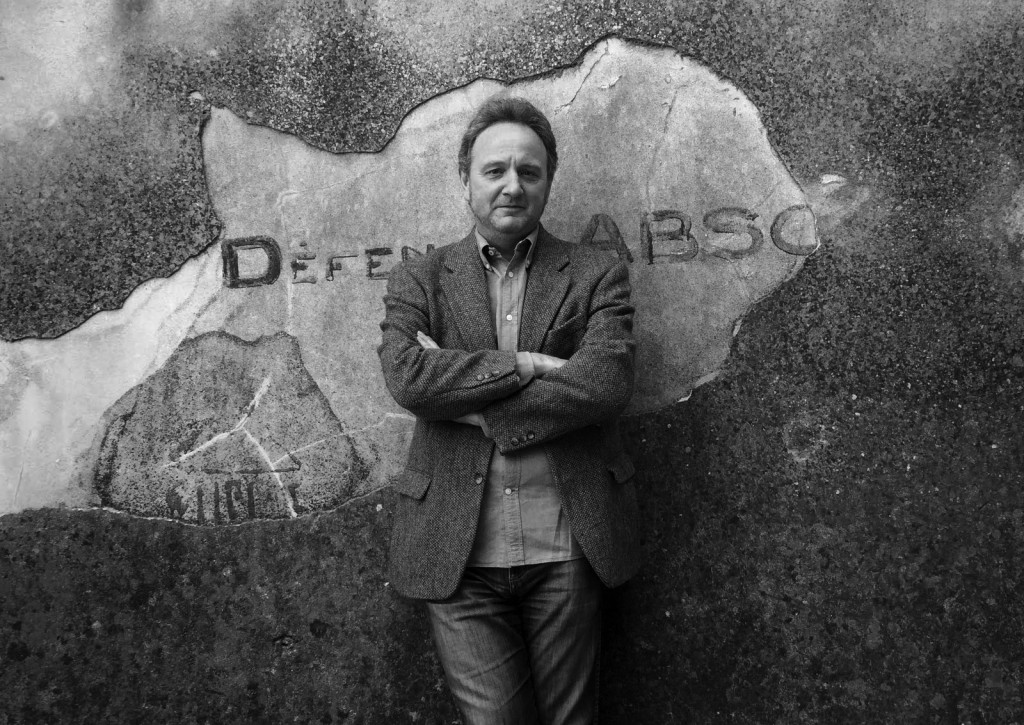 Being born to virtual teetotal parents in the gastronomic desert that is Leicester, suggests that I was never a natural candidate to pursue a career in the wine trade. However, as a child I loved food and so I left school at 16 with the aim of becoming a chef, and it was through this fairly precarious route that I made the discovery that was to forever change my life; the cathartic moment coming with a bottle of 1969 Vouvray from Domaine Huet. That was in the summer of 1981.

The decision to attempt the Master of Wine examination came in 1993, the first year the dissertation was introduced into the syllabus. My chosen subject was to be ‘The importance of temperature in red wine making’, which led me to visit South Africa for the first time, in search of a New World perspective. Remember this was a time when Mandela was still on his ‘long walk to freedom’ and free elections were still over a year away.

I fell in love with South Africa. Who wouldn’t? It’s the most beautiful wine growing region on earth. But the industry was in a mess: years of political, financial and even physical isolation had taken its toll, but opportunity was rife and I was determined to play a small part in the country’s repatriation into the international wine drinking community.

In January 1995, I went to work a three month stage with The Bergkelder in Stellenbosch. During this time I was introduced to Tim Rands, owner of Vinimark, the largest independent wine wholesaler in South Africa and we discussed me working on a six month contract. I was accepted into The Institute of Masters of Wine in July 1995 and within two weeks of this monumental event I was living and working in the Cape. My role within Vinimark was to develop international markets, representing the interests of both Robertson Winery and a new and completely unknown wine farm in Franschhoek called Boekenhoutskloof.

Within six months of my arrival I met Rebekah, a fellow Brit, at a Champagne tasting in Cape Town and we were married at Boekenhoutskloof in October 1998.

My original six month contract became a seven year tenure, but by the end of 2001 I was beginning to think my time in the Cape was up and I was ready to move back home.

I’d known Roy Richards of Richards Walford since the early 1990s and there had been a long standing invitation to join the company when the time was right. That moment was realized in June 2002 and I remained with the company until October 2011.

It was during the latter half of 2013 that fellow Master of Wine, Nick Clarke approached me to ask if I might be interested in taking on Dreyfus Ashby as a going concern. After a few months of discussions and two trips to meet with the existing French suppliers, we finally took charge of the business on the 1st July 2014.