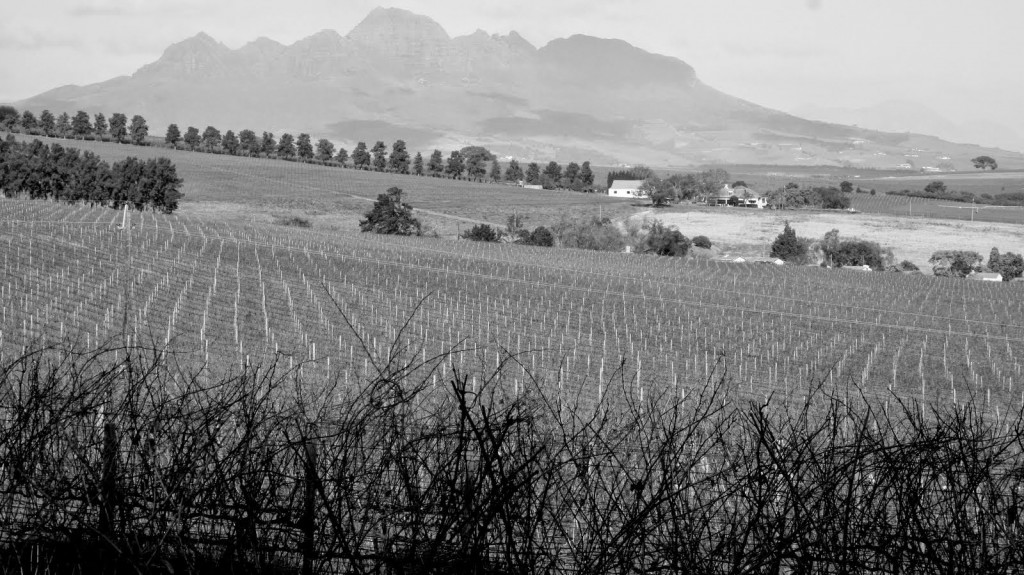 Known up until recently as ‘Botanica’ the wines now carry the name of the 18th Century British artist, Mary Delany, whose botanical cut-paper collages adorn the label. They should be considered as some of the most striking and originally packaged wines in the industry. 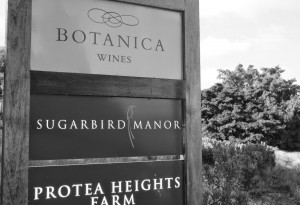 Located in Devon Valley within Stellenbosch, Ginny Povall makes wine whilst simultaneously running a luxury guest lodge and protea farm. Until recently, all the wines produced have come from contract fruit, whilst Ginny waited for her own vines to mature.

American-born and living in New York City for her early adult life, Ginny confesses to not having a ‘posh background in winemaking’. She arrived in the Cape in 2008 with some basic knowledge of winemaking through evening and weekend courses spent at UC Davis and ‘a ton of reading’ over the years. The majority of those courses were in viticulture, with some wine chemistry and analysis thrown in. The 2008 vintage proved to be her first experience working in a commercial cellar and Ginny has been building on that ever since.

The farm gives her the opportunity to experiment first-hand with different viticultural practices in the hope that the results are different to what everyone else is doing. Stating that she had to ‘unlearn’ a lot what was taught at UC Davis, Ginny has adapted herself and learnt instead how things are done differently in the Cape, whilst simultaneously trying to get some of the California practices to integrate on the farm.

The grapes for the Chenin Blanc come from 50 year old bush vines on the arid Skurfberg Mountain, some 40 kilometres from the Atlantic and just shy of 500 metres altitude. The wine is fermented in a combination of 400 litre barrels with a 50% tank component. The wine is a perpetual Platter ‘Five Star’.

ALBARINO
With cuttings taken from the original Newton Johnson mother block, Ginny grafted over a non-performing parcel of Cabernet Sauvignon on the Devon Valley farm in 2018. The grafts took immediately, and the vines delivered their first crop in 2019. The grapes are now the first to be harvested. Pressed, and then fermented in a concrete egg and aged on the lees for a further 6 months before bottling. From three tonnes of grapes in 2019, the 2020 vintage produced seven tonnes and has proved to be a sound commercial decision to make the switch.

The Pinot Noir has been sourced from a wide range of different vineyards in its time, including from the Paul Cluver farm in Elgin and, more recently, the Hemel en Aarde Ridge.

So, whilst some of the wines are not currently from the Stellenbosch farm the objective remains to find unique external sites, learning and understanding the vineyard block and, in Ginny’s own words, ‘trying not to mess up the wine before it gets into a bottle. Oh, and of course trying to be confident so that everyone believes that the wine is genius…’

MUCH MORE INFORMATION IS AVAILABLE FROM THE BOTANICA WEBSITE.